This event, hosted at the Lou Fusz Soccer Complex, will feature some of the top talent the Girls Academy has to offer. Our mission at Talent ID events is to expose invited players to opportunities where they can succeed at the highest level thanks to classroom sessions, on-field training exercises, and full-game experiential learning. Trainings and games will be in the morning, while evenings will feature the GA National Finals Semi Finals.

Players in attendance – from the 2005, 2006, 2007, and 2008 age groups – will be the top 36-38 from across the league that are not included in one of the final four teams in the National Finals. Players in the pool will be officially invited the second week of June. Players that make it to the National Finals in St. Louis will not be able to participate in Talent ID and Finals.

COACHES: Log in to your coach profile in the Jungo app then click on any player or coach to view their Jungo profile. Don’t have the app? Download below. 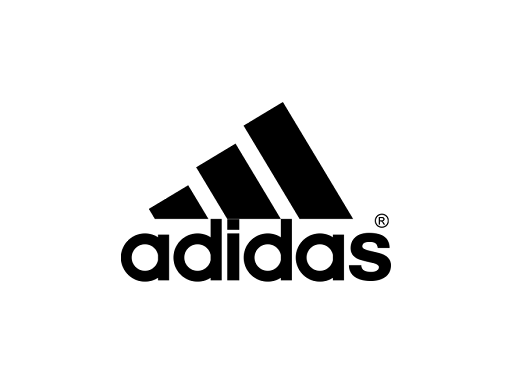