Ahead of the 2021-22 season, Girls Academy launched a separate, aspirational competition to add additional quality competition for the most competitive clubs in the GA. Qualification is a reward for a consistent commitment to player development and overall success.

For the 2022-23 competition, participants qualify based on final league standings and consist of two (2) clubs from each of the eight (8) conferences. Additionally, for the U14 through U19 age groups, the top (2) best-performing and highest-ranked wildcard teams at the National Playoff from each age group are added to the mix for a total of twenty (20) teams per age group. Click here to learn more about the qualification process.

Clubs and teams will qualify yearly for the competition, which consists of two (2) events during the season and culminates with a winner per age group crowned in the spring of each year. 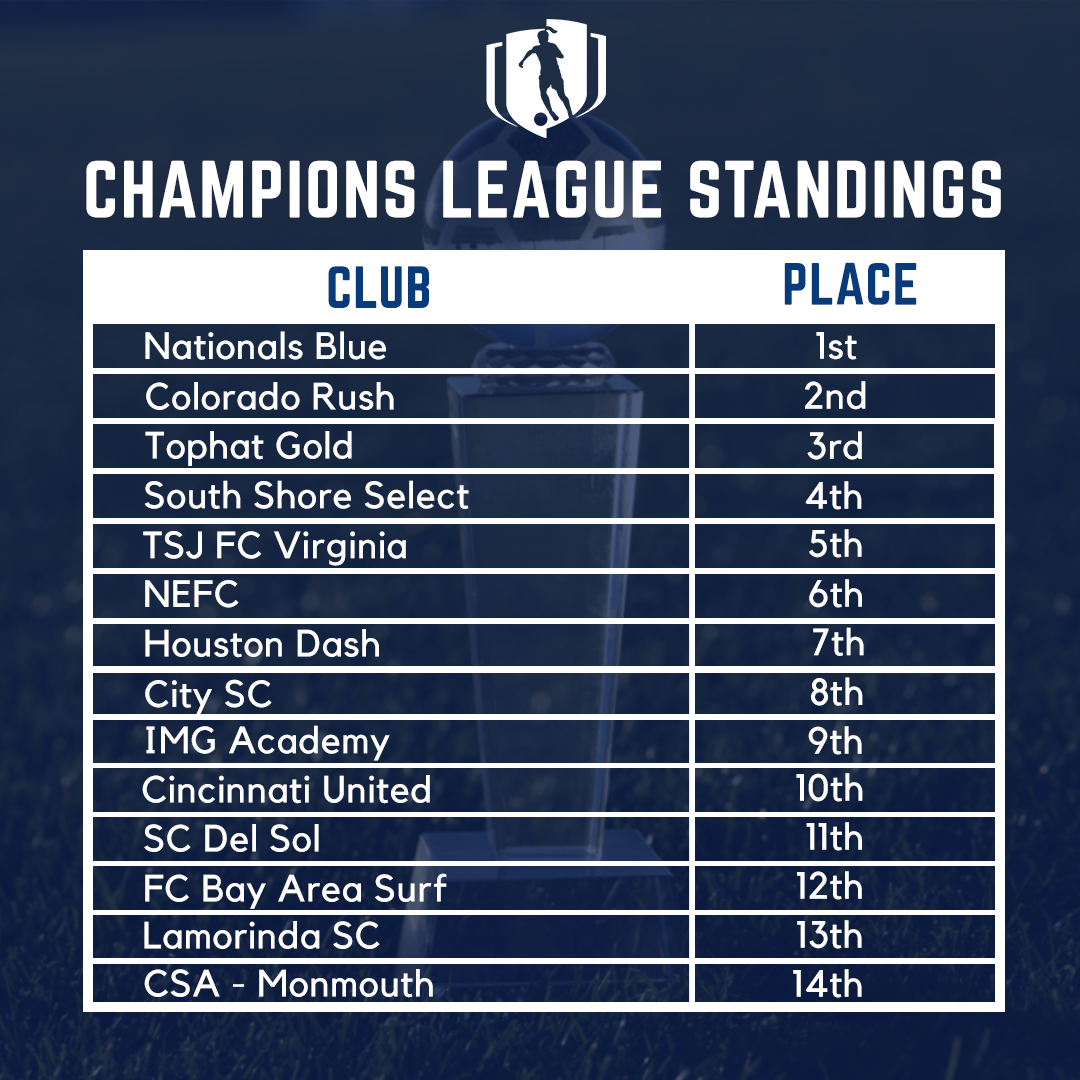 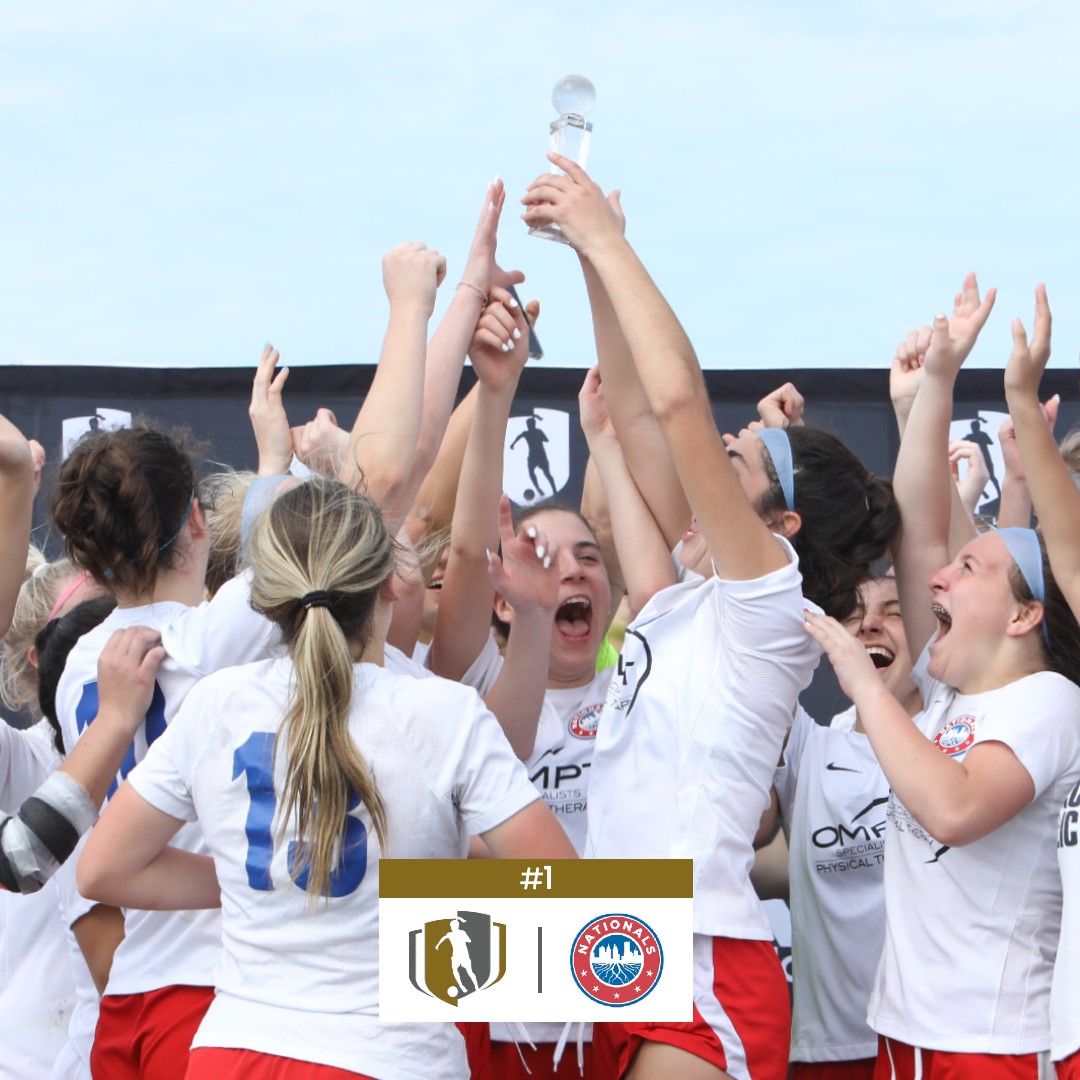 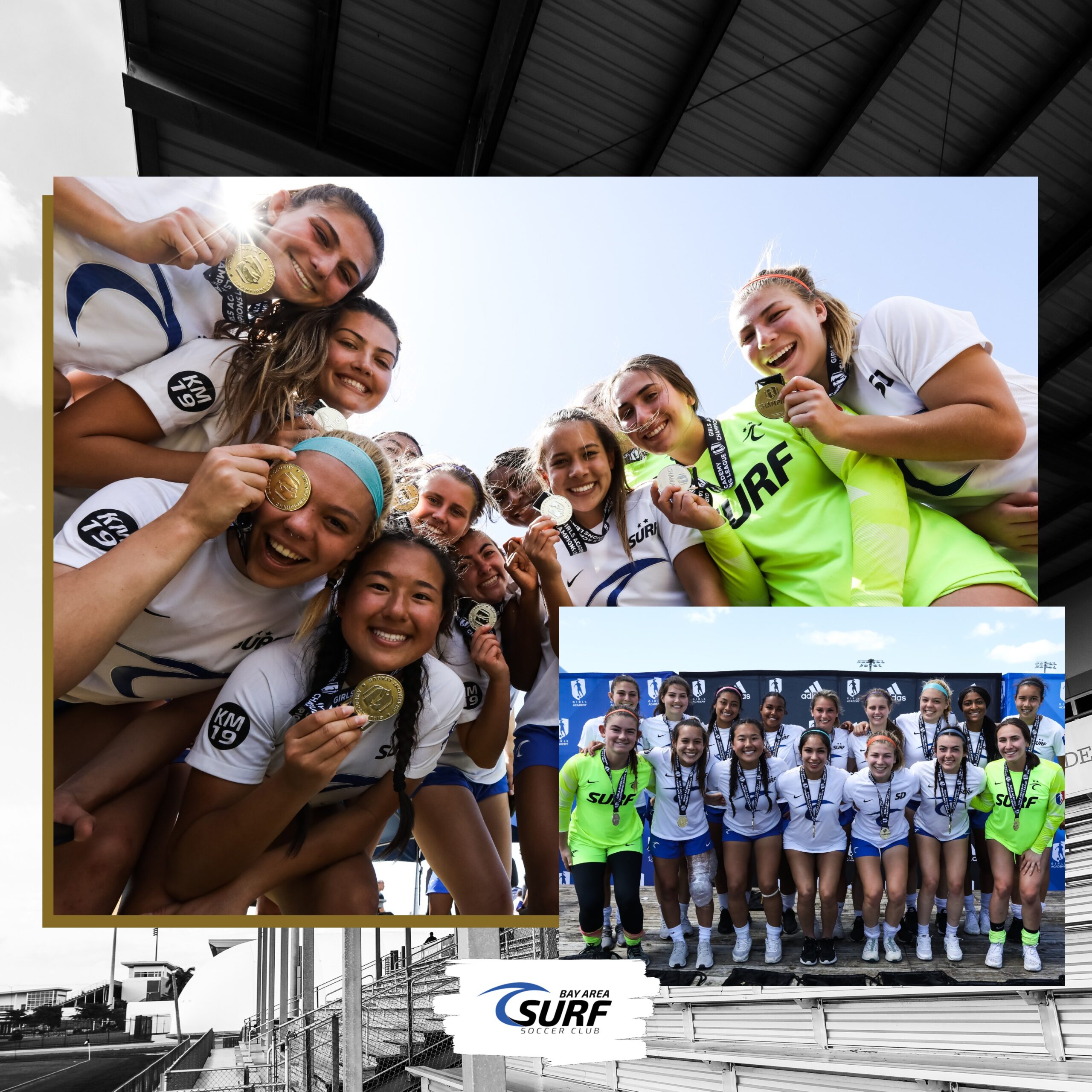 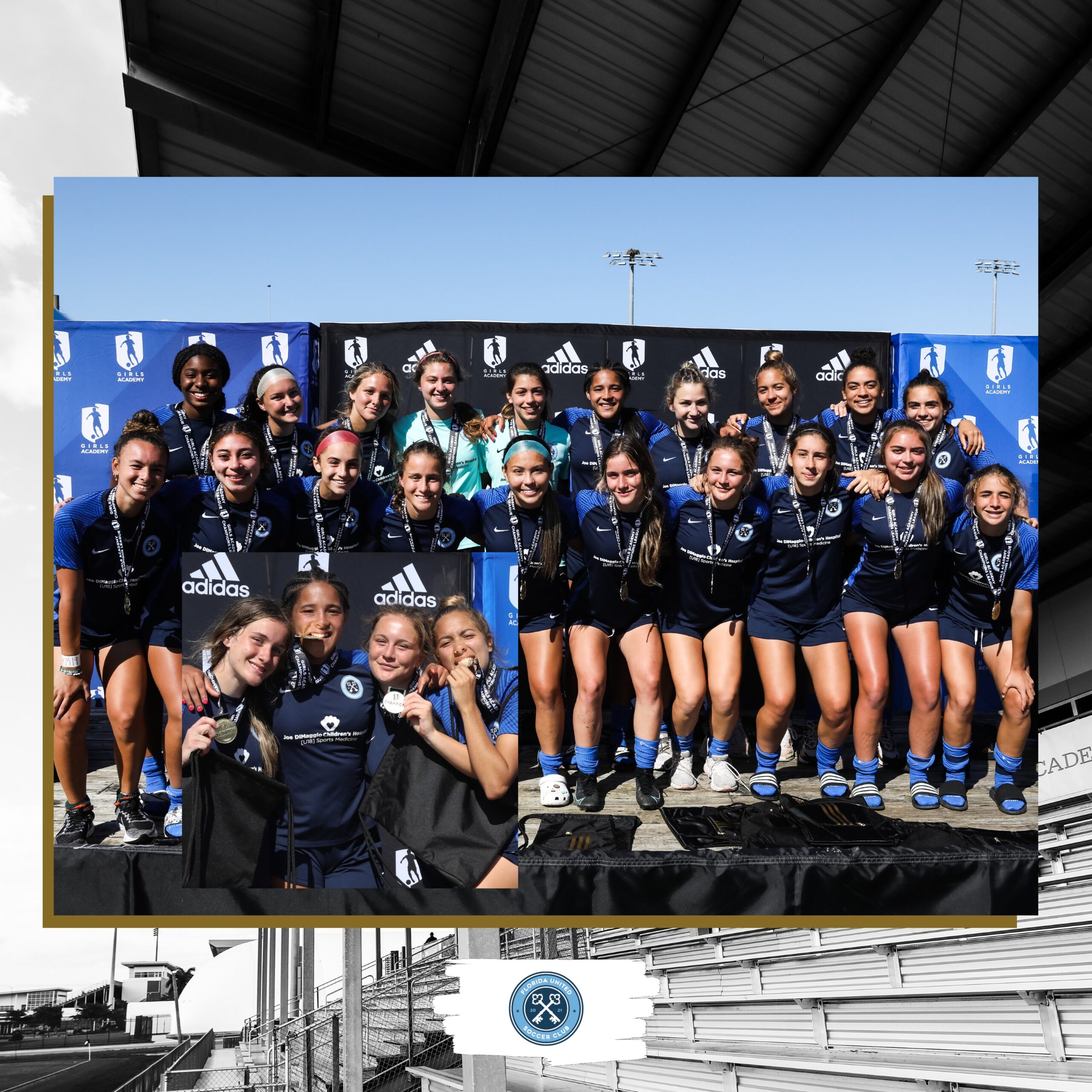 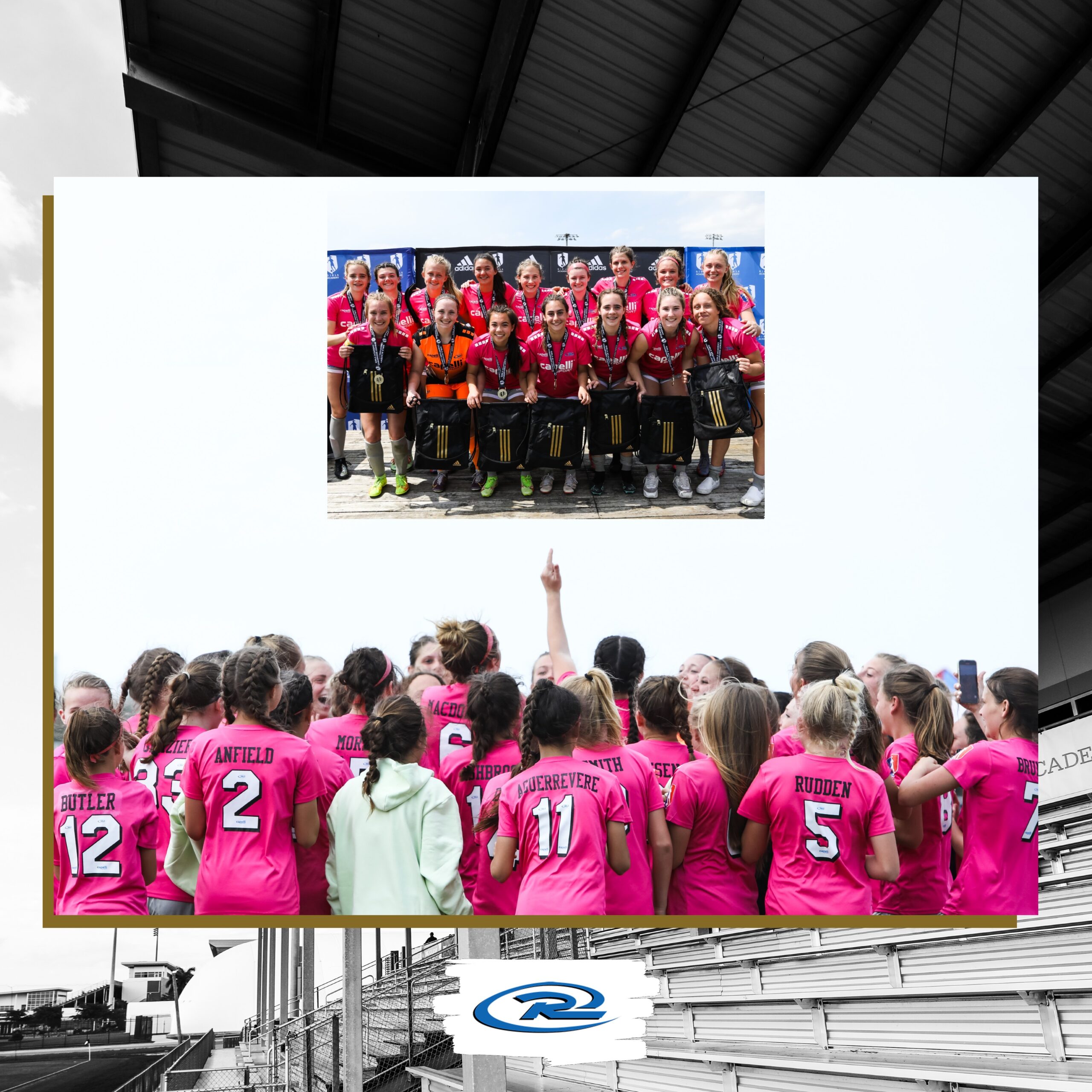 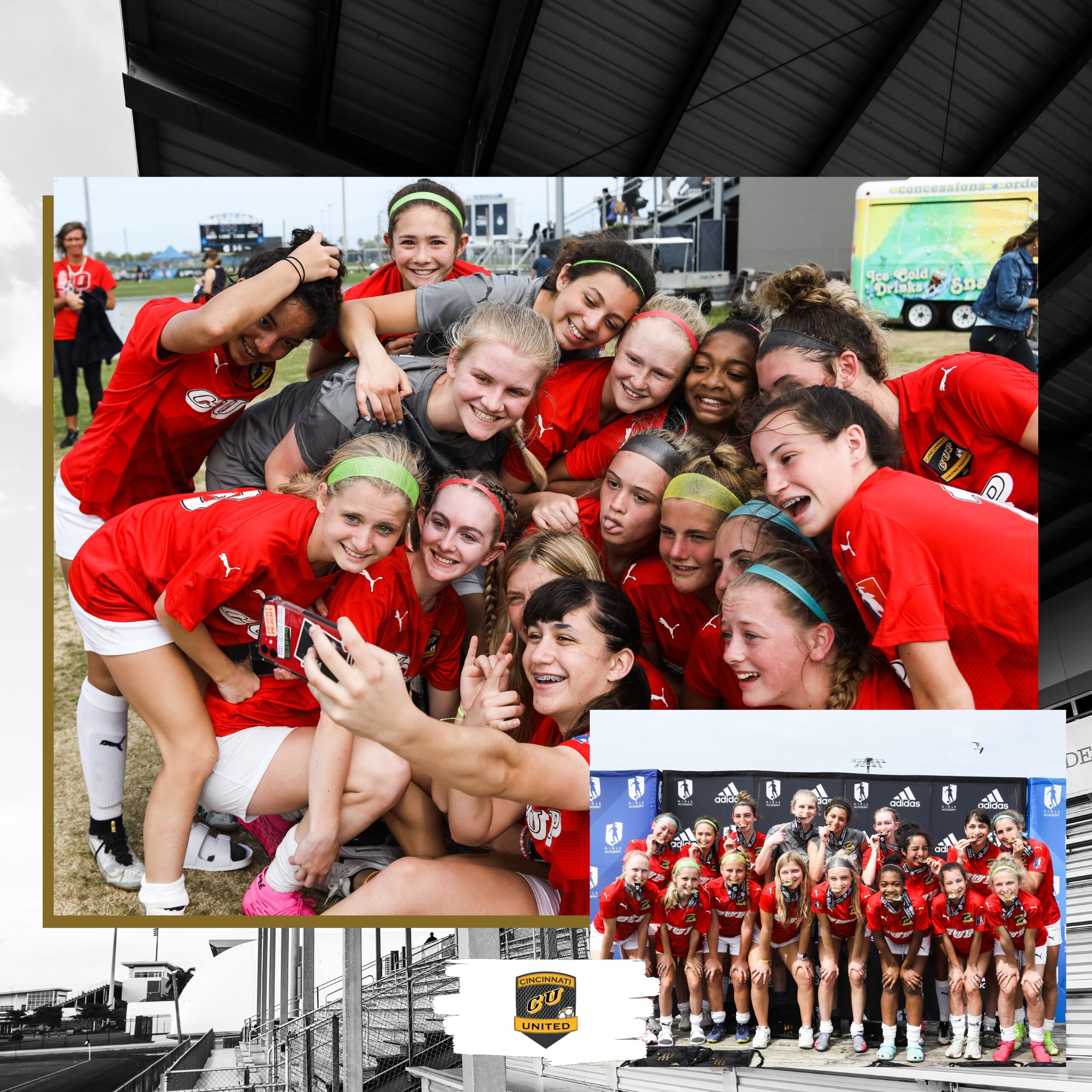 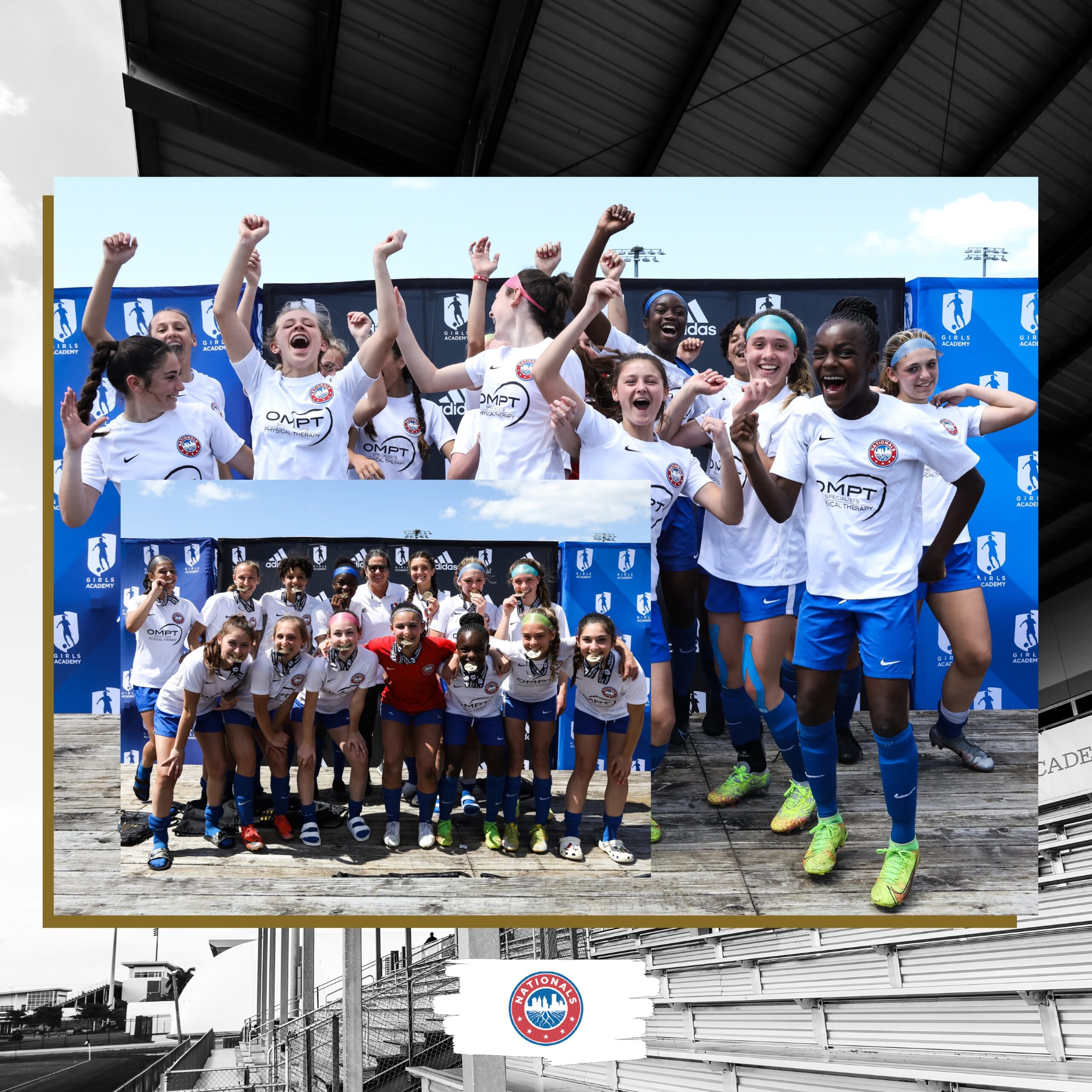 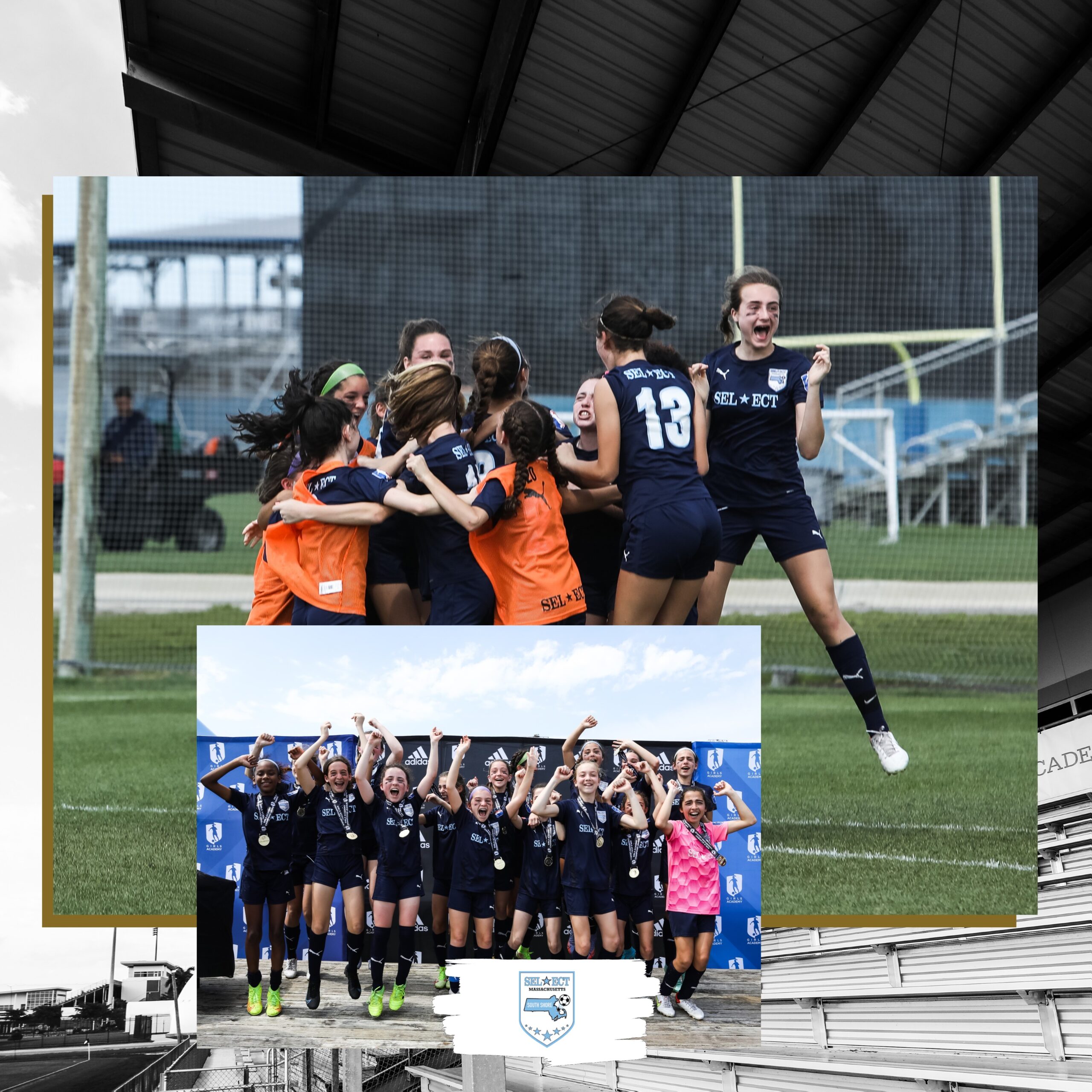 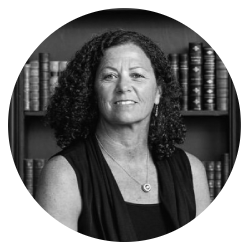 “When asked what they wanted as part of their Girls Academy experience, the players were excited about implementing an aspirational competition within the league and Champions League was formed. It gives teams and clubs the opportunity to earn more high-level playing opportunities, provides a memorable experience, and will be fun for everyone.”